Technology Investors Are ‘Freaking Out’ About the New FCC Chair, VC Says
Trump’s pick, Ajit Pai, opposes net neutrality policies — something that may make it harder for small startups to get going and may limit competition to the large firms that can afford unregulated broadband rates.

Universal Dates ‘Minions 2’ & ‘Sing 2,’ Moves ‘Secret Life of Pets 2’ Back a Year
Fans will have to wait until 2019 for Pets sequel, but second helpings of Minions and Sing will both arrive in 2020.

Genius Brands Teams with Spirit Halloween for ‘SpacePop’ Direct to Retail Program
The new partnership will further expand the music and fashion-driven animation brand’s presence in North America with costumes and accessories set to debut this summer. 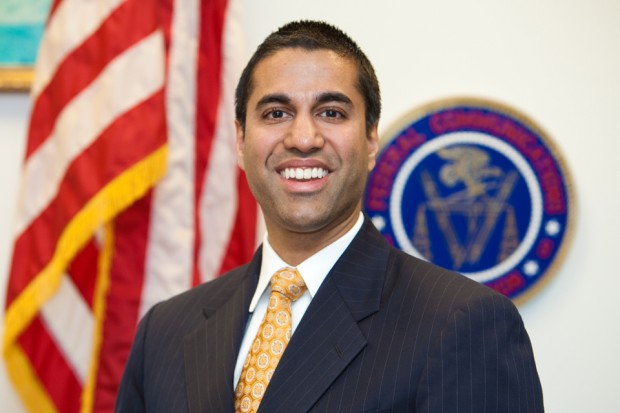