The Official Title for ‘Star Wars: Episode VIII’ Revealed
The Skywalker Saga will continue this December 15 Rian Johnson’s The Last Jedi — hmmmmm, wonder who it could be? 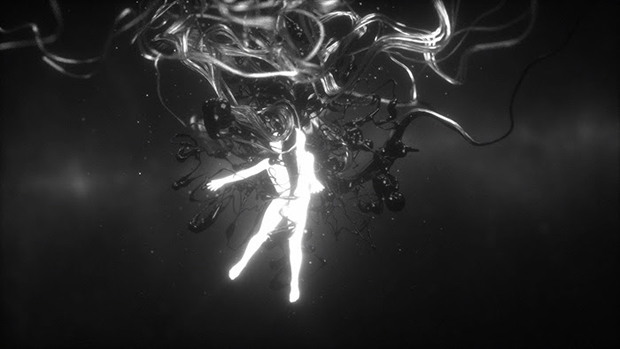