VIDEO: ‘Star Wars Rebels’ – “Trials of the Darksaber” – Training Begins
Kanan trains Sabine in the fine art of wielding the legendary Darksaber in the next episode of Rebels, premiering Saturday on Disney XD. Check out the last episode of Rebels Recon to catch up.

CALL FOR ENTRIES: Teen Animation Festival International 2017
The Walt Disney Family Museum is calling for entries to the next edition of TAFI. Young filmmakers ages 13-19 can submit their work online by March 17.

PaleyFest LA – Featuring ‘Bob’s Burgers’
The Paley Center for Media is gathering some of the brightest stars of TV for screenings and panel Q&As from March 17-26. This year’s lineup includes Bob’s Burgers, Westworld, a superhero event featuring the CW’s Arrow, DC’s Legends of Tomorrow, The Flash and Supergirl, and more. 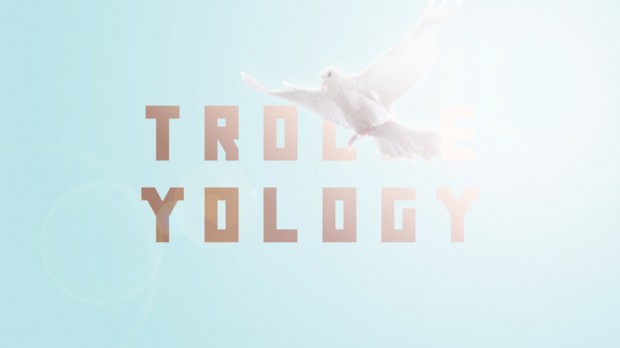