Michael Lynton Stepping Down at Sony
As of Feb. 12, the exec will vacate his role as sole CEO of Sony Entertainment to focus on chairing the board of Snap Inc. He will remain as co-CEO of SPE overseeing films and music, and CEO of Sony Corp. of America.

A Musician Animated His Own Music Video and It’s Amazing
The Creators Project catches up with singer and multi-instrumentalist Phil Beaudreau to discuss his hypnotic, transportive, labor-of-love video for “I’m Right This Time” off his new album Ambassadors of Earth.

Russian Sequel of ‘The Wizard of Oz’ to Be Turned into Animated Film
Melnitsa studio (Little Longnose) is producing the CG animated Urfin Jus and the Wooden Soldiers for release this year.

Google Is Offering a 3D Version of Its ‘Toontastic’ Animation App for Kids
The latest version of the popular app allows young artists to create their own 3D stories — and it’s still free. 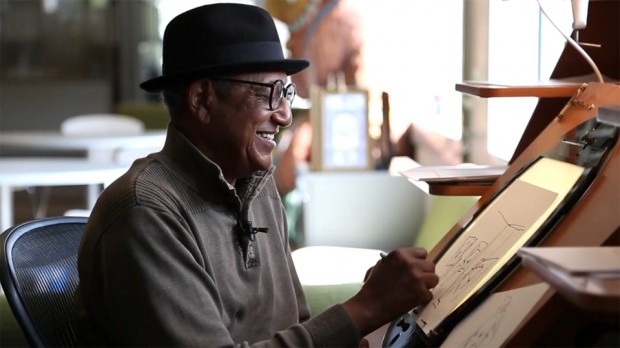