‘Justice League Dark’ LA & NY Premieres – Free Fan Tix Available!!!
RSVP ASAP to JLDarkLA or JLDarkNY at gmail.com for your chance to grab a free ticket to the DC Universe Original Movie’s debut in Los Angeles (1/23) or New York (2/2). Tickets are limited and will be distributed on a first-come basis.

‘Bravest Warriors’ Season 3 Arrives on VRV
Frederator has posted the first two episodes of the new season, written by Breehn Burns and directed by Tom King, available ad-free to Cartoon Hangover Select subscribers. Episode 1 is also available right now (with ads) to anyone who downloads the app!

David Clementi Appointed as Next BBC Chairman
Former Bank of England deputy governor has been selected following an open recruitment process — he will take over pending approval by the Culture, Media and Sport select committee.

Hopster Launches on Roku
The educational kids’ SVOD app is now available to users in the US, Canada, France, UK and Ireland. 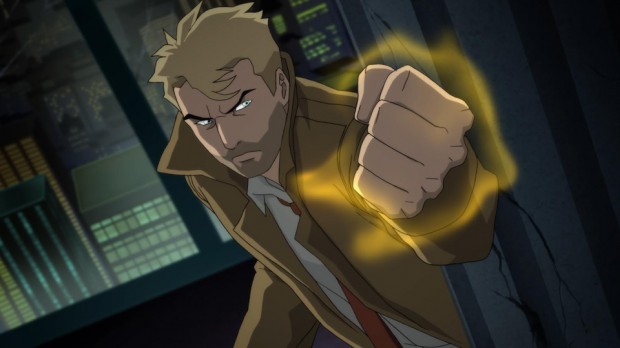