Woody Harrelson in Talks for Han Solo Movie
The two-time Oscar nominee and Emmy winner is reportedly in early talks for a key role in Alden Ehrenreich’s 2018 release. The actor is appearing in several new releases this year, including War for the Planet of the Apes and the adaptation of Daniel Clowes’ graphic novel Wilson.

VIDEO: ‘Word Party’ Behind the Scenes with Lindalee
Kid reporter Lindalee visits The Jim Henson Company for a look at its latest original preschool series, Word Party, for Netflix.

Chinese Firms Reportedly Ordered to Pay Disney, Pixar $194k for Copying ‘Cars’
A Shanghai court has ordered two companies to pay over 1.35 million yuan in compensation for crossing the copyright line with Autobots. 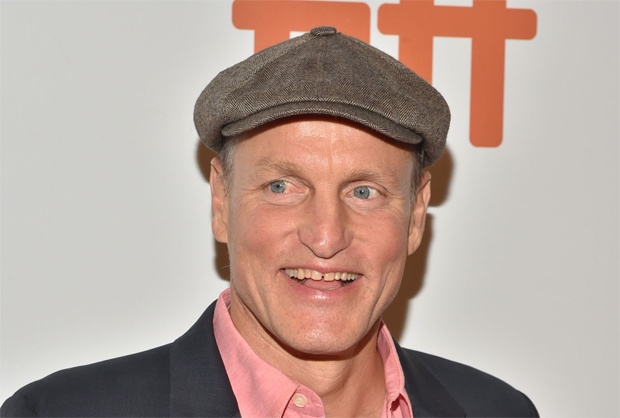