Casting Call for Sony’s Animated ‘Spider-Man’ Movie Pretty Much Confirms the Lead Character
The fully animated web-slinger adventure may feature Miles Morales, a young African-American/Puerto Rican Brooklynite who just so happens to be Spider-Man, according to a suggestive casting call.

The Doctor Is In: Seuss and His Relationship with Animation
David Gouldthorpe delves into Theodor Geisel’s impact on the 20th century animation landscape for the Cornell Sun.

The 20th Animation, Comics and Game Expo Kicks Off in Beijing
Check out some fun pics from the showcase of thousands of cartoon, comics and assorted fandom fun to be had at the show’s big 2-0 edition. 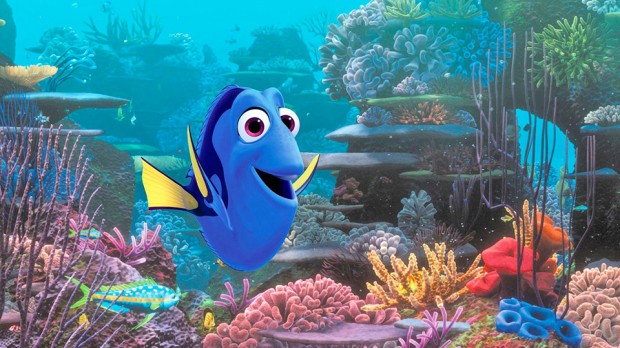