Carrie Fisher Stable & “Out of Emergency” After Heart Attack on Plane, Brother Says
Acclaimed author, actress and original space princess suffered a cardiac event while en route to Los Angeles from London. She had been in the UK on a book tour for her latest memoir, The Princess Diarist, about her on-set experiences in the Star Wars films.

Meet the Passionate Artists Who Are Building an Animation Industry in Ghana
Daniel Paez speaks to pioneering studio founder Cycil Jones Abban of Parables Animation Studio in Accra for Cartoon Brew: “People are beginning to see that this is an art medium and an industry that can grow to compete with other styles of media and communication.”

Is 2016 the Best Year for Animation Ever?
Superfan Will Lerner breaks down the exceptionally wide animated feature landscape, from Hollywood blockbusters to imported gems and indie surprises. See which made the cut in Yahoo! Movies best flicks montage video. 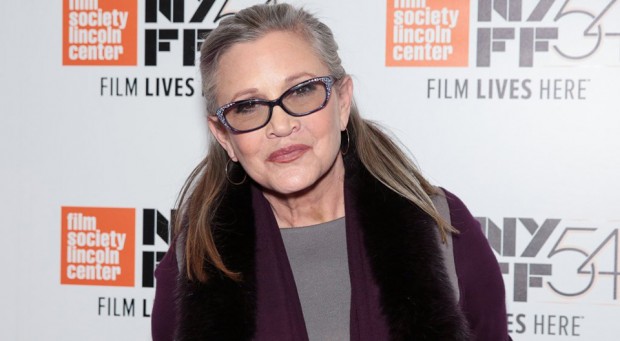