’Smash Party’ from Titmouse and Viacom NEXT Available Now
From the rampaging creative mind of Chris Prynoski comes the ultimate VR smash-up experience, out now for free exclusively on HTC Vive. Check out the trailer at the link above, then head over to the Steam Store to grab it.

Peek Inside the Walt Disney Film Animation Archives from 1921 to 1968
LA Weekly and Taschen present a slideshow peek at the beautiful new book — a first volume in a planned series which alone packs in 1,500 archival images from the studio.

Brian Goldner Extends Hasbro Contract Through 2020
The head exec and board of directors have inked a three-year extension on Goldner’s contract as Chairman, President and CEO of the company he’s helped grow from a toy manufacturer to a multifaceted global play leader.

’Toy Story’ Animator Thinks Calgary Could Be Next Hotspot for Animation
Former Pixar artist Steve Rabatich hopes to kick off the next audiovisual boom in Canada in the Alberta burg, starting with his self-produced Christmas special Our Little Princess. 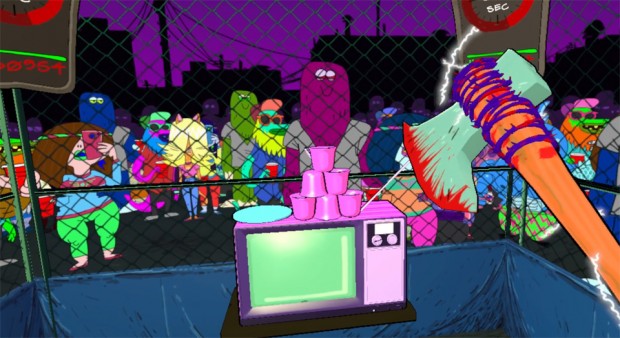