The Sound Effects Genius Behind the Looney Tunes and Merrie Melodies
Documentary talks Foley stage magic and the work of Treg Brown. 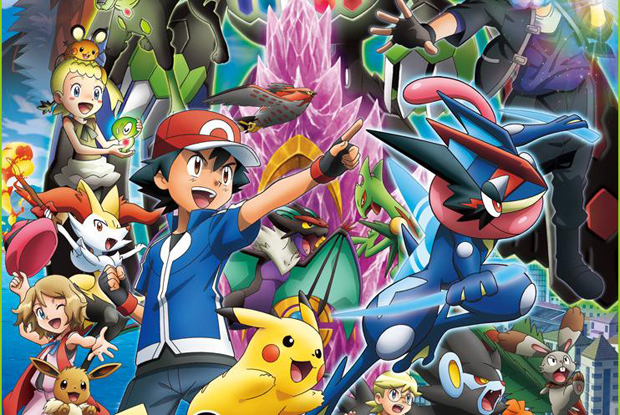