Rodeo FX Works Its Magic for ‘Fantastic Beasts and Where to Find Them’
The Montreal studio delivered 126 VFX shots for the latest entry in J.K. Rowling’s Wizarding World. (Read more about the film’s effects in the January issue of Animation Magazine!) 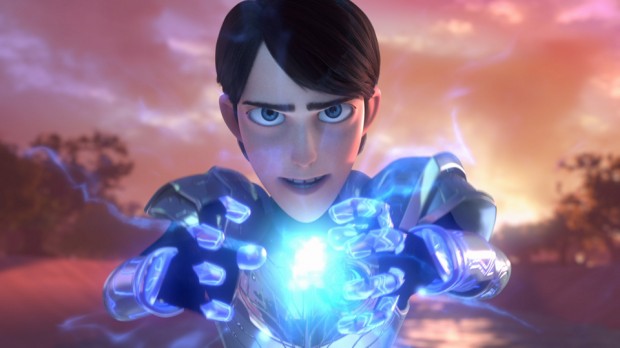