VIDEO: ‘Blade Runner 2049’ Announcement
Ryan Gosling stars as K, an LAPD officer who uncovers a long-buried secret that leads him on a hunt for Rick Deckard (Harrison Ford), a former blade runner missing for 30 years. Denis Villeneuve directs this Oct. 6 release. (Also, check out the VR experience coming to Oculus.)

How the Body-Switching ‘Your Name.’ Became an Animated Oscar Contender
Director Makoto Shinkai gives Bill Desowitz the down-low on his breakout anime hit for Indiewire. (Read more about the film in the Feb. ’17 issue of Animation Magazine.)

There’s an RPG Called ‘Pugmire’ About Medieval Fantasy Dogs
1 – Shut up and take my money. 2 – The studios better start bidding on the feature and series animation rights to this, ASAP.

From Disney to Studio Ghibli: Why the Pen Is Mightier Than the Pixel
Telegraph film critic Robbie Collin on the practical and artistic differences between the two leading mediums — as well as their increasing integration.

Royal Shakespeare Company Reimagines ‘The Tempest’
Check out more images from the incredible real-time animation feats in this theater project announced in November. 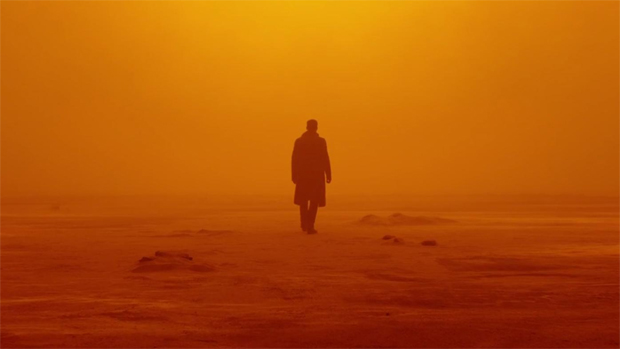