How Women Modernized the Disney Princess
BuzzFeed‘s Ariane Lange revisits the studio’s post-Walt princess history to follow the path of evolution from Ariel to Moana, with new insights from artists who worked on the films on crafting increasingly realistic heroines.

The Filmmakers Behind This Year’s Awards Contenders in Animation Share Their Secrets
From trolls to turtles, it’s another watershed year for the feature animation Oscar race.

Japan Feeds China’s Anime Addiction
Tighter piracy controls and streaming consumption — as well as dedicated fans — are giving a new boost to sales in the country.

Next Animation Studio Partners with AID-DCC to Bring TomoLive’s Real-Time Animation Technology to Japan
A strategic union will bring the innovative tech — a portable hardware system used to create and animated real-time, interactive characters — to a wider client base in the country. 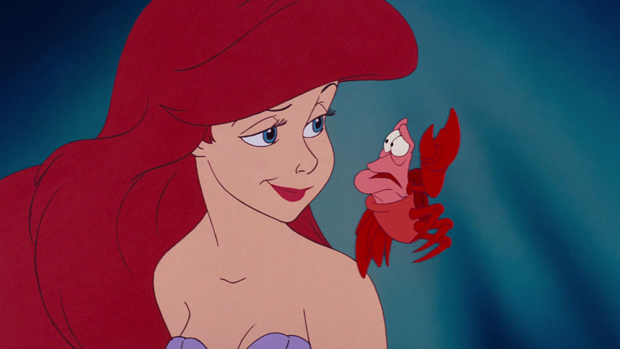