21st Century Fox Makes $14.6 Billion Bid to Take Full Control of Sky
Murdoch, Incorporated seeks to grow its media empire on the other side of the Atlantic by snapping up the remaining 61% of the British pay TV giant it doesn’t already own. The proposal puts Sky’s value at about $23B.

The Internet Is Disgusted by This Roundtable with Feature Animation Directors
Even panelist Seth Rogen had to Tweet about the bewildering situation: “Finally, you can see the white male take on ethnic stereotypes and sexism! Proud to break new ground.” 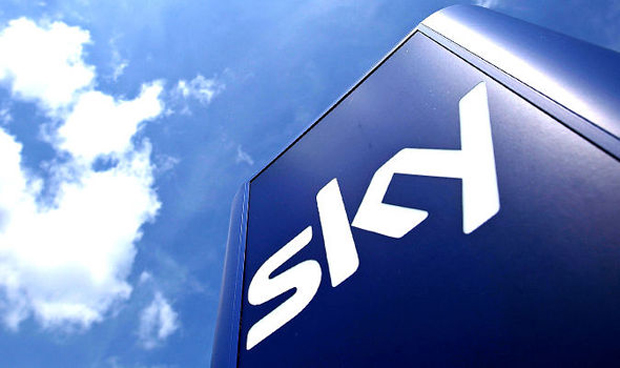 ‘Badanamu’ Hits the Right Note with Sky UK
CN Takes CAKE, TeamTO & Thuristar’s ‘My Knight and Me’ on Global Crusade