Kodansha Comics Launches the ‘Attack on Titan’ Manga App
The mega-hit manga gets a shiny new digital package for iOS through Madefire. Includes updated chapters, graphic novels and Motion Books in English, plus interviews and videos leading up to the anime’s season 2.

How They Animated ‘Sing’ with a Live-Action Vibe Like ‘The Commitments’ (with Video)
“It was an acting breakthrough because of Garth [Jennings, director] … He pushed us to add more feeling to the characters and to push the way they moved in a more particular way,” animation director Pierre Leduc tells IndieWire.

An Inspiring Animation of Stephen King Talking About the Power of Dreams
“Stephen King on Childhood” for PBS’s Blank on Blank connects children’s thought processes to the circuitous logic of dreams — animated by Patrick Smith (Blend Films). 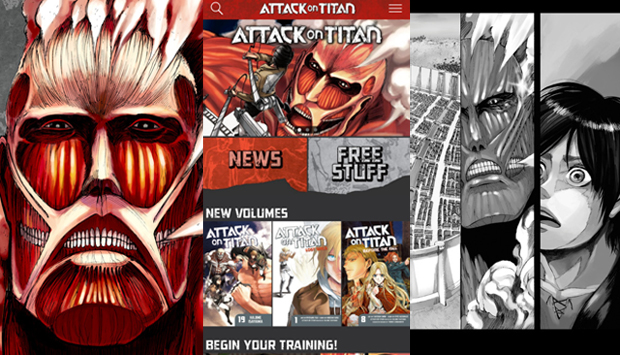