14 Facts About Archer That’ll Make You Say “Holy S***snacks”
Hellooooo, Duchess! Make sure to pick up the new book The Art of Archer (Dey Street Books, out now) for more TMI on your favorite spy.

VIDEO: HIVE – A Film by Adam Ciolfi
Stop-motion filmmaker Ciolfi (BROKEN) releases a new sci-fi piece that asks what kind of world have we made, saying “…In light of the recent U.S. election results it may be more topical than I ever could have anticipated.”

Best of 2016 (Behind the Scenes): Jane the Virgin Showrunner on That Animated Sex Scene
EW‘s Rachel DeSantis gets the inside scoop from Jennie Snyder Urman on the tooned up daydream in “Chapter Forty-Seven”. 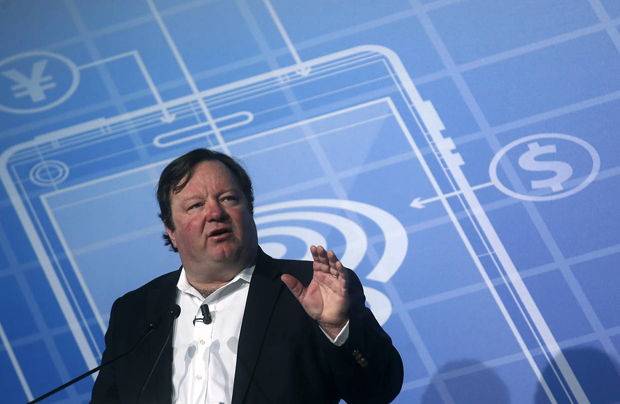