VIDEO: War for the Planet of the Apes | Official Trailer | 20th Century Fox
The third chapter of the acclaimed blockbuster franchise, directed by Matt Reeves forces Caesar and his apes into deadly conflict with a human army. In theaters July 14, 2017.

CalArts Ushers a New Class of Female Animators into a Male-Dominated Industry
Erica Larsen-Dockray, who teaches “The Animated Woman” and presented the December symposium, is joined by animator Kirsten Lepore on KPCC’s The Frame with James Kim.

“An Insult to Life Itself”: Hayao Miyazaki Critiques an Animation Made by Artificial Intelligence
The Studio Ghibli co-founder pulled no punches when faced with AI-driven CGI in a segment for NHK’s special on the legendary filmmaker, The One Who Never Ends. 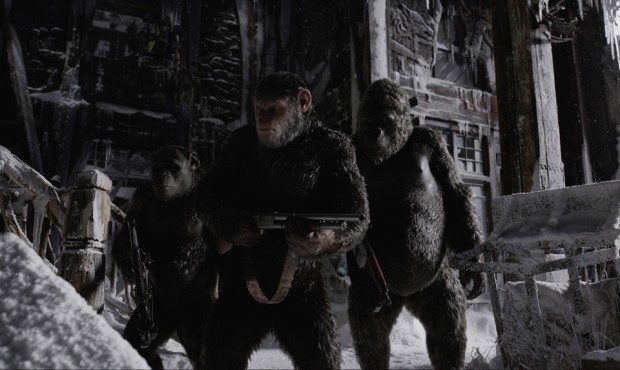