VIDEO: Clash-A-Rama! The Series
What happens when a trio of writer/producers from The Simpsons and Rough Draft Studios take on the Clash of Clans game universe? Webtoon gold, that’s what. Also available on Facebook, iTunes and Google Play.

Lin-Manuel Miranda’s Song for Moana Could Land Him in the EGOT Club
Glenn Whipp parses the animated feature, original song and score Oscar races for The L.A. Times.

Kids’ Media Lobbying Groups Send Message to Channel 5
An open letter to the Viacom-owned channel asking for new and original content commissions for the Milkshake! pre-k block follows an Ofcom report on decreases in investment across PSB channels. 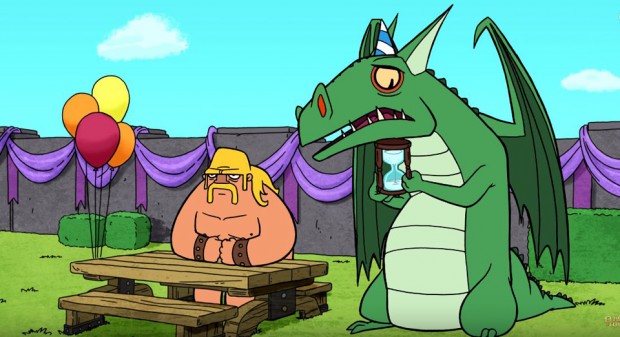