How Seth Rogen Brought Back Adult Animation with ‘Sausage Party’
Watch Deadline’s The Contenders video and hear about the comedy icon and director-producer Conrad Vernon’s inspiration for the year’s biggest box office surprise.

NW Animation Fest: Final Deadline Dec. 15
Submit your film now for consideration for the Portland, Oregon event — one of the most expansive dedicated toon fests in the US, taking place May 10-14, 2017.

Hollywood in 2016: When Animation Got the Better of Men and Women
Of the top five highest performing hits of the year, three are fully animated — and the other two rely heavily on digital characters and VFX magic, Economic Times reports.

A ‘Simpsons’ Animator’s Real-Life Struggle Inspired a Cartoon for Kids with Disabilities
Chance Raspberry talks to Upworthy about channeling his love of cartoons and his experiences growing up with Tourette’s syndrome into his empowering passion project, Little Billy.

’Star Wars: Episode VIII’s Super Leader Snoke: Master of Puppets!
Making Star Wars dishes the dirt on the purported use of practical puppetry to bring The Force Awakens’ sinister hologram to life in the next installment. Episode VIII arrives in theaters Dec. 15, 2017. 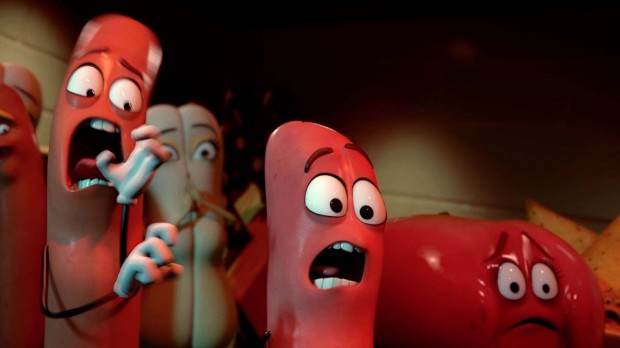