Pixar’s Coco Is a “Love Letter to Mexico” in the Age of Trump
Vanity Fair‘s Joanna Robinson dishes the latest updates on the Lee Unkrich Día de Muertos-inspired project, which features the studio’s most realistic human protagonist yet and just signed Gael Garcia Bernal to the cast.

Sing Director Garth Jennings on Working with “Wizards,” the Learning Curve of Feature Animation Debut
Deadline chats with the new resident of Toon Town and Illumination CEO Christopher Meledandri about the studio’s winter release during TIFF. 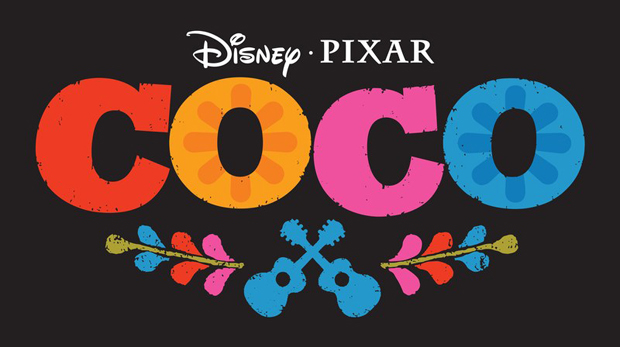