VIDEO: Rogue One: A Star Wars Story Creature Featurette
Check out this extremely cool peek behind the scenes with Creature FX Supervisor Neal Scanlan and team, plus reactions from stars Alan Tudyk, Felicity Jones and director Gareth Edwards. Also: the new “Worth It” TV spot. Rogue One arrives Dec. 16.

Q&A: Turner’s Mark Eyers
TV Asia catches up with the Kids Networks SVP for the company’s Asia-Pacific ops about how Cartoon Network, Boomerang and Toonami stay on top in a highly competitive market.

Brands Underperform with Animation
Warc reports London-based producer Gorilla Gorilla!’s research shows only 33% of the UK’s biggest brands use animated content on their digital channels — and less than a third of those are doing it well. 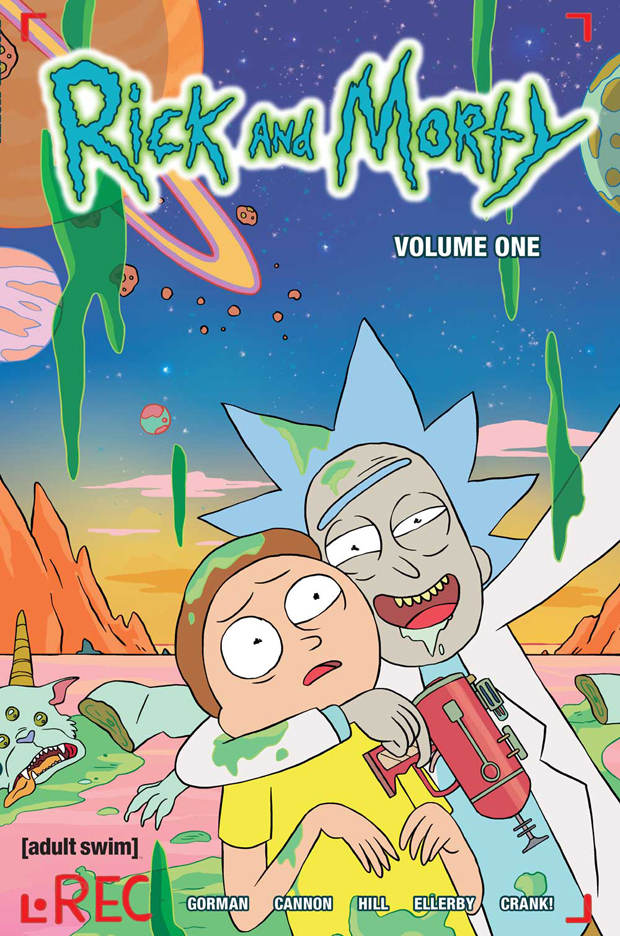 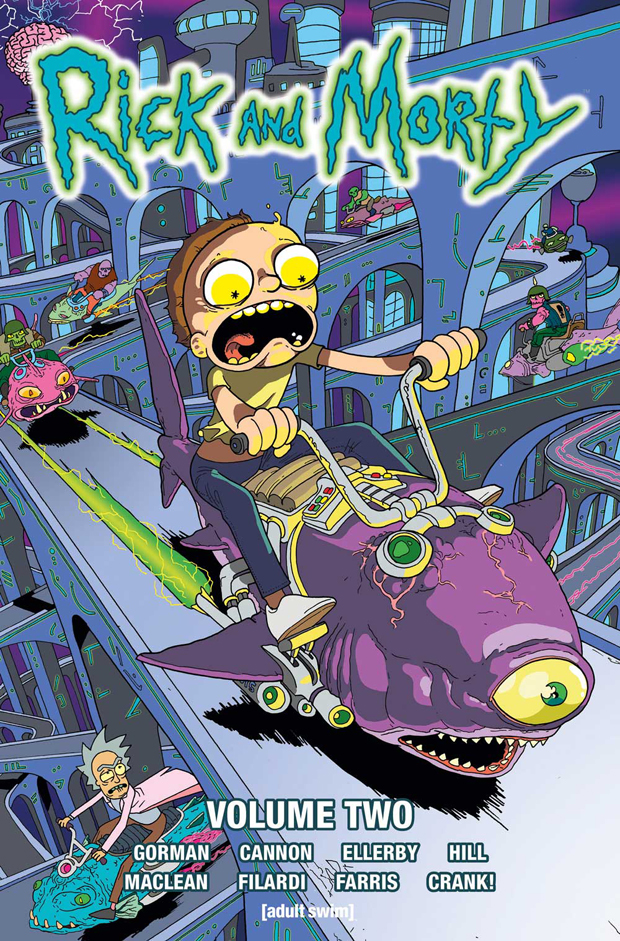