‘The LEGO Batman Movie’ Poster: The Villains Are All Here!
So. Many. Awesome. Minifigs! If you studied the list of the new LEGO figures coming to toy shelves in January we shared the other day, you should be able to name them all…

Jon Favreau to Use VR Tech for Live-Action ‘Lion King’
Director hopes to scale all new filmmaking heights after his innovative triumph The Jungle Book by utilizing VR for shot design and game engines for real-time visualization.

Polly Nor and Andy Baker Collaborate on Animated Music Video for Chelou
Nor’s strong and strange illustrations perfectly lend themselves to Baker’s animation skills and bring track to life.

’Kubo and the Two Strings’: How LAIKA Made Their Innovative Moon Beast
The studio crafted its first fully 3D-printed puppet to capture the visual vibe of a misbegotten love child of a Japanese dragon and a prehistoric deep sea fish.

’Star Wars’ Release Dates
The saga continues through to 2020, when Boba Fett will finally get the screen time he deserves. In the meantime, we’ll make do with Rogue One, Han Solo and the eighth and ninth episodes. 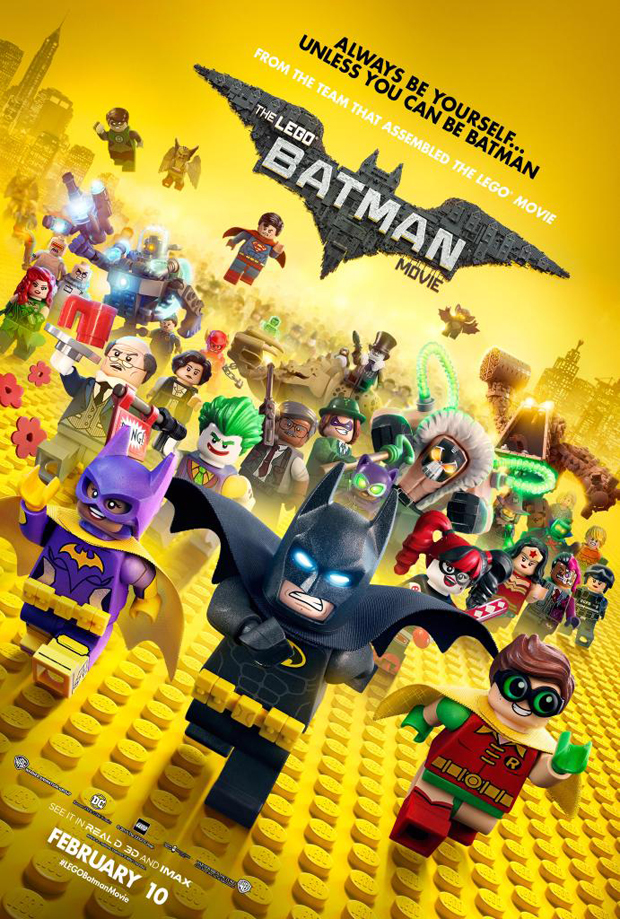