First Details on Nintendo Attractions at Universal Theme Parks
Visitors to the Japan, Orlando and Hollywood parks will be “stepping into a larger-than-life Nintendo adventure” in fully immersive attractions — watch out for Piranha Plants!

VIDEO: Star Wars Rebels “An Inside Man”
Ezra and Kanan hunt for info on a new weapon by infiltrating the Imperial factory on Lothal and must turn to an unlikely ally in the next episode, premiering Dec. 3 on Disney XD. 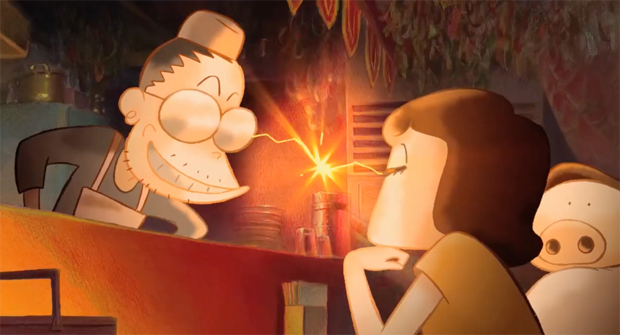