VIDEO: Rogue One Special Extended Look
Lucasfilm and Disney are teasing more of the Star Wars galaxy in the new “Trust” video — the film arrives in theaters December 16.

The Grinch Cels and Drawings at Animation Sensations
The vintage animation art dealer has some charming pieces from Chuck Jones’ adaptation of Dr. Seuss’ holiday tale that would make very special gifts for someone you love (like yourself) (just sayin’). 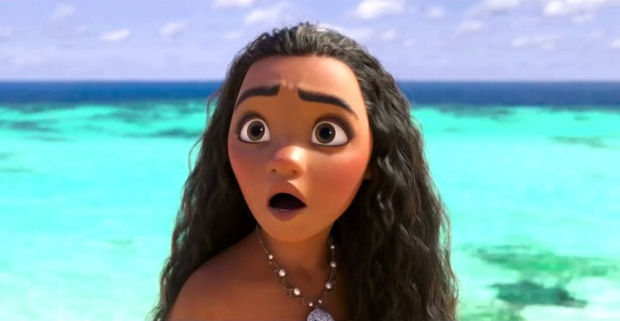