J.J. Abrams and Disney CEO Bob Iger on the Making of Star Wars
“This was a $4 billion movie,” says Variety‘s 2016 Showman of the Year in an on-camera chat with the Force Awakens director. 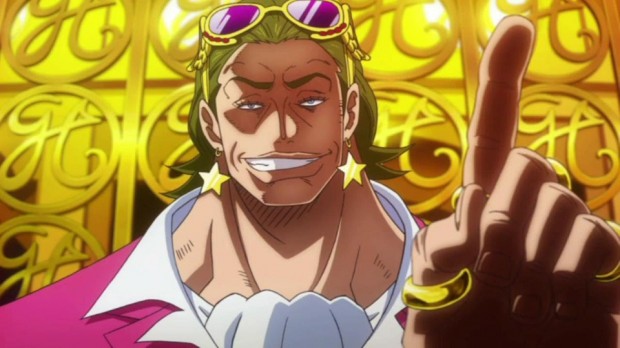