VIDEO: Cars 3 Teaser Trailer
“From this moment, everything will change.” The Disney-Pixar threequel burns rubber into theaters next summer.

VIDEO: Rogue One: A Star Wars Story Extended TV Spot
As if waiting until December 16 wasn’t hard enough! Thanks a lot, marketing teams.

We Have Wormsign! Legendary Acquires Dune Movie Rights
No, it’s not just the Spice talking: the studio has inked a deal with Frank Herbert’s estate for theatrical feature and TV adaptation rights.

Howard the Duck to Return in Guardians of the Galaxy 2?
GotG star Dave Bautista teased Atlanta con-goers with the possibility aroused by one of the most intriguing Marvel post-credit scenes ever. 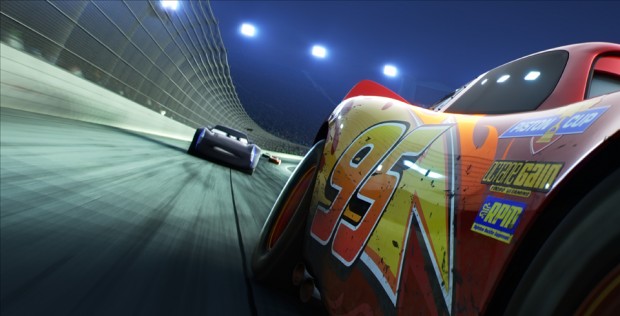