VIDEO: Ghost in the Shell Live-Action vs. Anime in Side-by-Side Comparison Trailer
Director Rupert Sanders has done his animation homework for the new adaptation of the manga classic — at least if the trailer is anything to go by.

Star Trek: Discovery Could “Theoretically” Involve Nudity, Swearing
CBS Interactive CEO Jim Lanzone hints at how the new series may depart from classic iterations on the “Recode Media” podcast. Make it so, says we.

Spain Teams Up with Animation Council of Philippines to Bolster Local Animation Industry
The 10th anniversary of the Animahenasyon fest will feature the participation of the Spanish Embassy and other national orgs in support of Bridging the Gap: Animation Lab seminar and From Doodles to Pixels travelling film program. 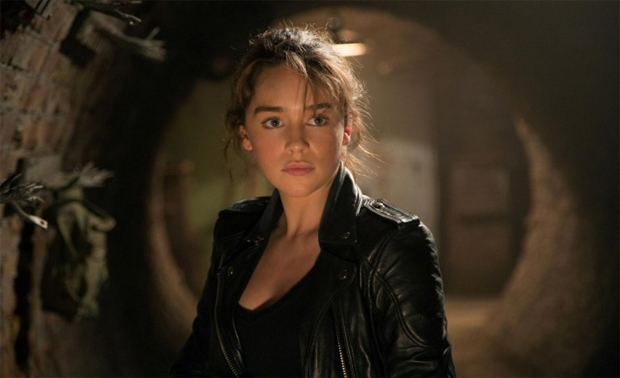