Borivoj Dovniković Wins 27th Animafest Zagreb’s Lifetime Achievement Award
The animation master behind Curiosity, Flower Lovers, Second Class Traveller and more will be honored at the June 5 award ceremony and host a lecture and retrospective on his work.

’Fantastic Beasts’ Eyes Fantastic Opening that Could Top $90 Million
The new adventure from the wizarding world of J.K. Rowling is looking to make box office magic happen all over again for the smash hit franchise. 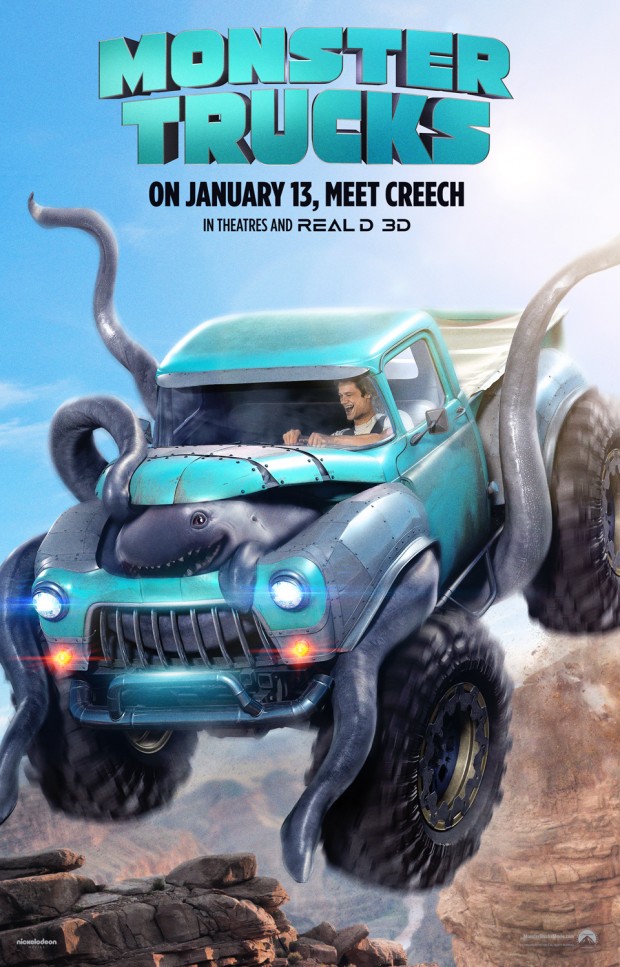 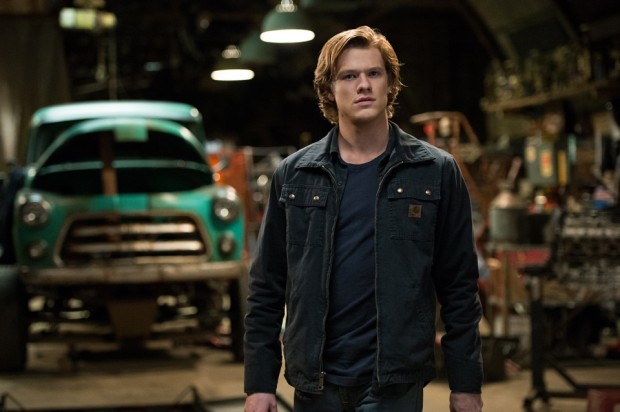