VIDEO: More Dangerous Than a Thousand Rioters: The Revolutionary Life of Lucy Parsons
Experimental filmmaker Kelly Gallagher (Pen Up the Pigs) debuts her latest collage animation on The Nation — a visual an essay on one of American history’s most tenacious, oft overlooked, labor rights organizers.

Sacked by Studio Ghibli: How the Boy Wonder of Japanese Animation Grew Up
Film critic Robbie Collin delves into the curious career history of Mamoru Hosoda. (Registration to Telegraph.co.uk required)

DreamWorks Animation and Universal Kill Croods 2
The prehistoric sequel has been hit by an extinction event; employees on the project to be shifted to other films or sent to in-house training programs.

Viacom Confirms Telefe Acquisition
Media giant has picked up the Argentinian broadcaster for $345 million, with plans to expand worldwide “potentially reaching hundreds of millions of Spanish speakers across Latin and North America, as well as in other markets,” says CEO Bob Bakish. 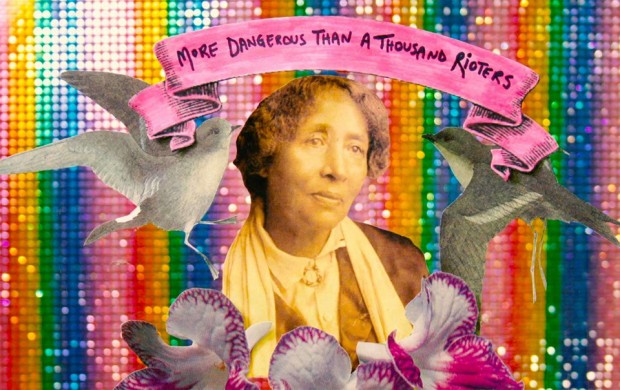 More Dangerous Than a Thousand Rioters: The Revolutionary Life of Lucy Parsons