’Rick and Morty’ Season 3 Is All Written, So Why Don’t We Have a Premiere Date?
Writers Erica Rosbe and Sarah Carbiener drop some bombs on the Chicks Who Script podcast — big shocker, the hardest part of an animated series is getting it animated…

Immersed in China: An Interview with Toony Wu
Kevin Geiger gets the scoop from up-and-coming local VR animation director and knowledgeable entrepreneur Wu on the current state and future of one of the world’s hottest VR markets. 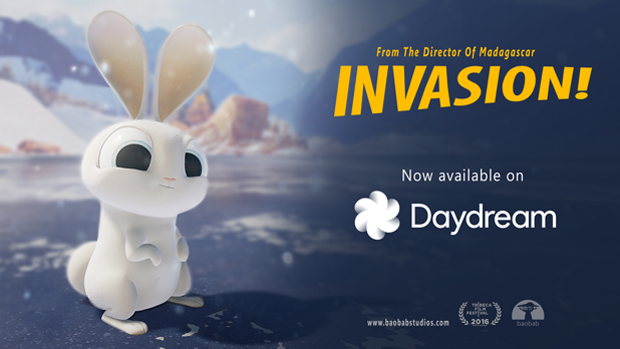