VIDEO: Finding Dory – Dory’s Origin
Disney Movies Anywhere shares how Dory’s character came to be, with director Andrew Stanton and some sweet pieces of concept and story art thrown in.

CLIP: How to Meet an Alien in ‘Arrival’
Amy Adams maker her first risky attempt at extraterrestrial communication as linguist Dr. Louise Banks in Denis Villeneuve’s sci-fi thriller, out Nov. 11. 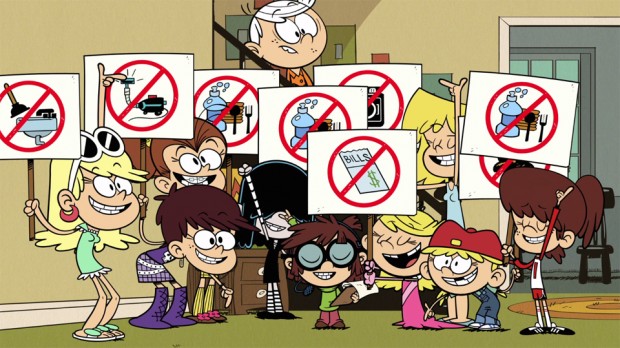