Disney Crosses $6B at Global Box Office; First Time in Sudio’s History
Just days after posting its biggest year ever — thanks in large part to the global success of Finding Dory and Zootopia — Marvel’s Doctor Strange helps set a new record.

Review: Missing Doctor Who Episodes Restored
Missing six-part saga “The Power of the Daleks” has begun its roll-out in classic show-inspired black and white animated form producer Charles Norton — a color version will be released next year. 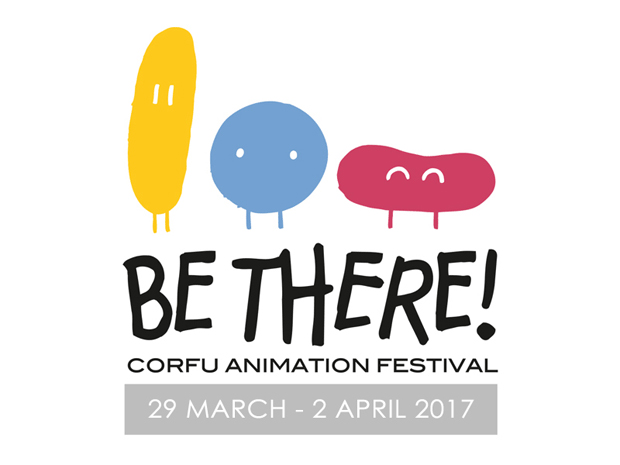 Be There! Corfu Animation Festival 2017