Golden Globes: Campus Shooting Doc ‘Tower’ Ruled Ineligible for Animation Award, Sparking Protest
Keith Maitland’s critically acclaimed film about the 1966 University of Texas shooting (see the November issue of Animation Magazine) was initially rejected due to a lack of a documentary category, and now may be barred from the animation contest.

How Titmouse Animates the Bejeezes out of ‘Son of Zorn’
Chris Prynoski and his team dish on making their ‘80s action toon hero interact with the real world for the Fox hybrid sitcom. Pouring coffee has never been so complicated. 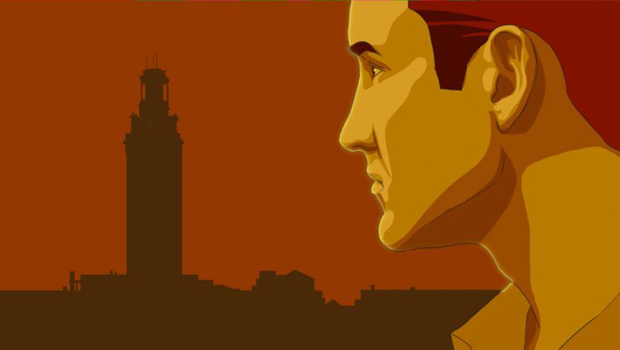