Call for Entries: ITFS ’17
Submit your animated shorts, student films, kids’ fare and features by December 1 for the 24th Stuttgart Festival of Animated Film (May 2-7, 2017)!

SAG-AFTRA Video Game Strike to Picket WB Games This Week
Actors’ union is moving on to Level 2 in its protest plans as the strike over residuals for videogame performers continues. Contract negotiations broke off Oct. 19. 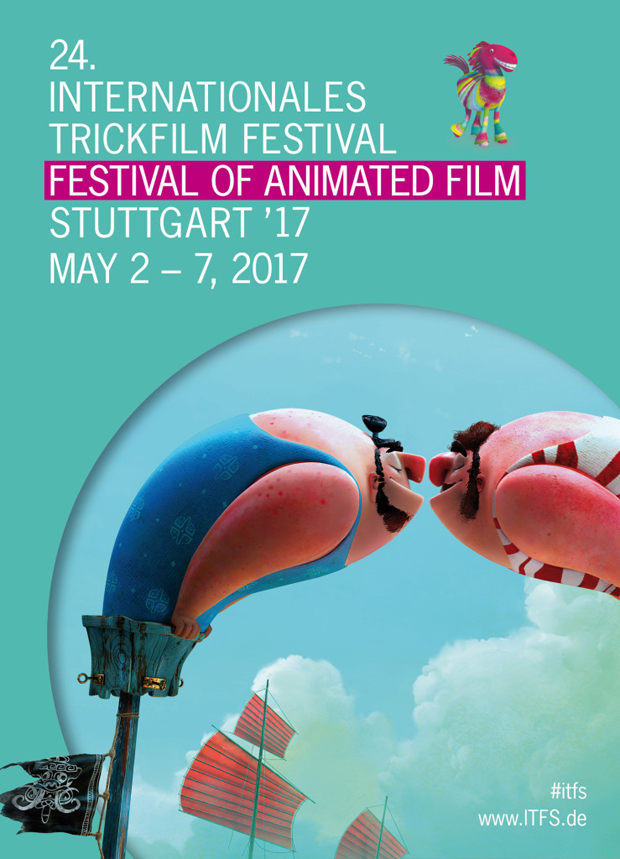