Disney Developing Live-Action Snow White
Walt’s groundbreaking fairytale feature is the latest Disney animation classic to be lined up for a musical “reimagining.” Erin Cressida Wilson (The Girl on the Train) is in negotiations to write.

Kevin Curran, Emmy Winner and Longtime Simpsons Writer, Dies at 59
Gifted comedy scribe and producer was “one of the funniest guys I ever met. He also had one of the sweetest, biggest hearts,” says Simpsons colleague Al Jean.

VIDEO: The Nightmare Before Christmas as Told by Emoji
This is Halloween, everybody make a scene! … With emoji! Happy All Hallows, kids. 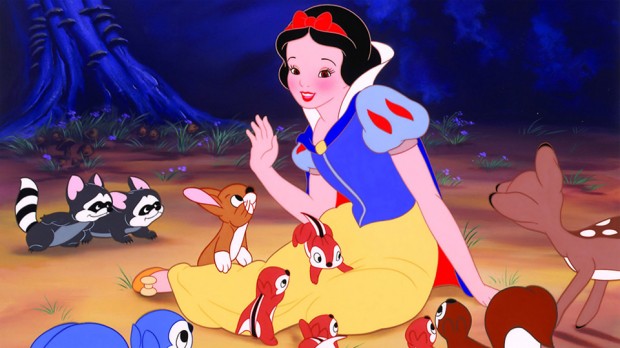