VIDEO: Julie Newmar Talks Catwoman Role in ‘Batman: Return of the Caped Crusaders’
Hear what the iconic actress has to say about reprising her role, Catwoman vs. Robin, the movie’s “brilliant” script and the felonious feline’s fandom. WBHE releases BRCC on disc Nov. 1.

Introduce Kids to Stephen King’s ‘Dark Tower’ with This Children’s Book
The horror icon’s most epic tale (coming to theaters in February) gets an unnerving aged-down illustrated treatment in Charlie the Choo-Choo.

Q&A with Disney’s ‘Moana’ Animation Supervisor Reveals Creative Process<?
“People think the computer gives you a lot to work with, but usually the computer is trying to rip apart everything you want out of the animation or the character.” Malcon Pierce speaks to The Shorthorn ahead of UTA stop for #MoanaArtistTour.

’Thunderbirds Are Go’ Season Two Connects Toys and Television with Physical-Digital Animation
Andy Robertson shares a parents’ perspective on the revamped series; plus, a “Kids React” video for S2. 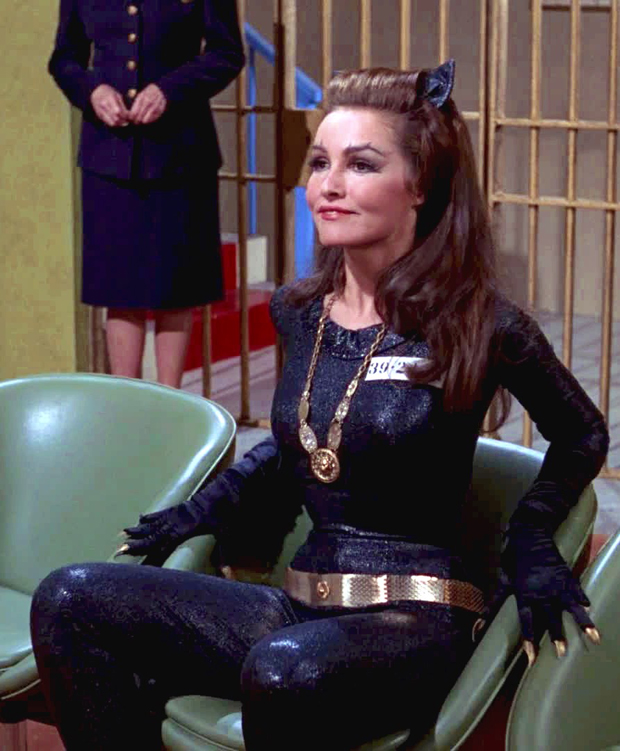