Is China’s Animation Industry Ready to Shine on the World Stage?
Annecy 2017 will spotlight the country’s burgeoning industry with content and programs across the festival and conference, opening a rather large door to the international market.

Touching Films by Young Syrian Refugees Shown at The Sharjah Int’l Children’s Film Festival
Eleven original films will screen October 27, some inspired by the struggles face by refugees through war, displacement and alienation in refuge, and some more lighthearted, like group animation Let’s Do It Together.

Tencent Looks for Partners on Animation and Comics
A new department under the company’s Interactive Entertainment group is seeking overseas and domestic partners for co-production and distribution of animation and comics to diversify its offerings. 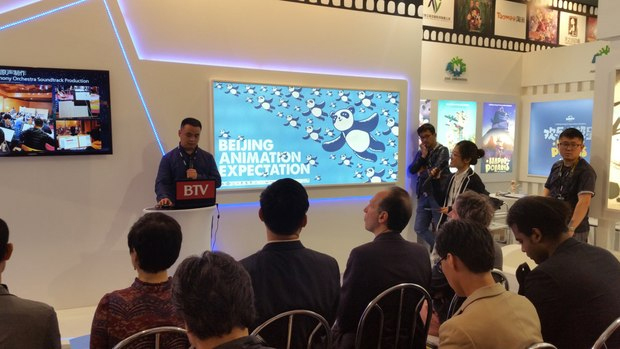