Watch Porter Robinson’s Anime ‘Shelter: The Animation
Produced by Tokyo’s A-1 Pictures, the 6-minute short inspired by Porter’s musical collaboration with Madeon follows a young girl on a journey through a simulated cyber world.

Another Bright Star in the World of Animation Shines in the Heavens: Eduard Nazarov 1941-2016
75-year-old animator best known for Annecy winner Once Upon a Time There Lived a Dog died September 11 in Moscow.

Rooster Teeth Animation Moves to New Building Ahead of ‘RWBY Volume 4’
Austin-based studio is growing rapidly and aiming ever higher as it prepares to release the fourth season of its popular anime-style webseries. 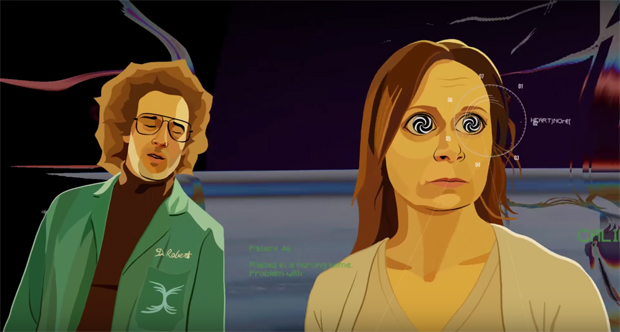