Bron Animation Studios Makes Move to London from BC
Canadian toon shop behind The Willoughbys opens UK office in Richmond Row, which it is staffing up with animators for feature film production. 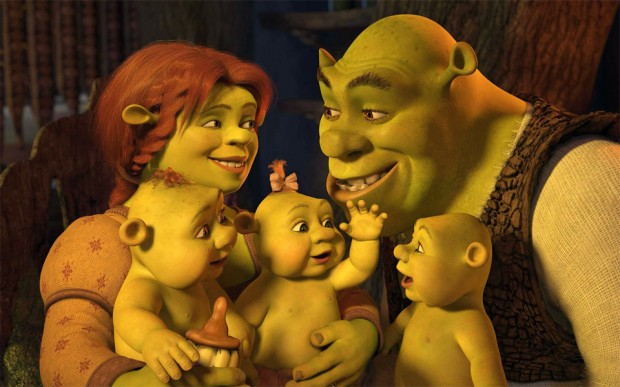