Japanese Animation Turns 100 and Remains a Vital Force in Film, Television
Mark Schilling extolls the MIPCOM ’16 Country of Honor’s “spirit of imagination” over the last century, from early local shorts to global hits like Spirited Away.

Watch Pokemon: The First Movie on the Big Screen
Catch Mewtwo Strikes Back in over 200 Cinemark theaters (plus the classic short film Pikachu’s Vacation) at an Oct. 29 matinee or Nov. 1 evening show!

Porter Robinson to Release First-Ever Anime, Shelter the Animation
American music producer is creating an animated interpretation of his collaboration with French songwriter Madeon thanks to Japanese studio A-1 Pictures — out Oct. 18. 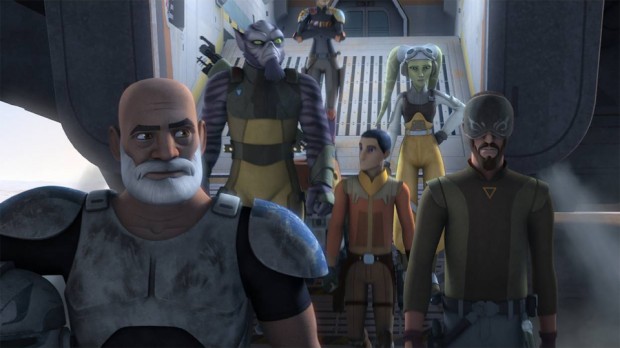