VIDEO: New Clip from Star Wars Rebels “The Holocrons of Fate”
New episode “Hera’s Heroes” sees Hera’s rebel supply mission to Ryloth get personal when she and the Ghost crew brave Imperial forces to recover a memento from her ancestral home — Oct. 15 on Disney XD. (Catch up with the latest Rebel Recon recap.)

A New Animated Wonder Woman Movie Might Be in the Works
In addition to her live-action solo debut (June 2, 2017) and Professor Marston biopic, next year may also see a spankin’ new animated outing for the Amazon princess. Not bad for a septuagenarian.

Heathrow Airport T5 to Open Harry Potter Shop
Travellers can pick up wizarding worldly goods including collectibles, apparel, accessories, novelties and more when the store opens Nov. 5, just ahead of WB’s release of Fantastic Beasts and Where to Find Them. 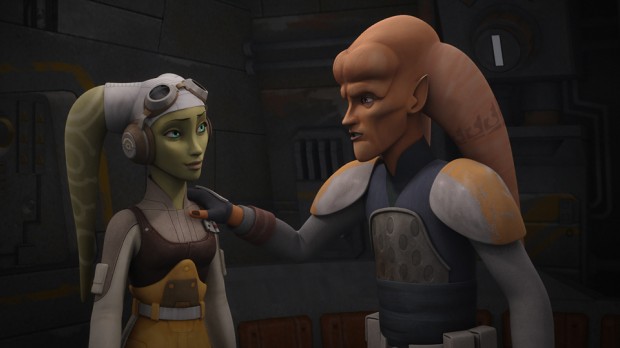