VIDEO: Universes Within – Marvel’s Doctor Strange Featurette
Doctor Strange gets its IMAX 3D Sneak Peek, and happy fans get a special look at the filmic world. Tickets are available now at Fandango ahead of the film’s opening on November 4.

David Feiss of Sony Picturse Animation at VIEW Conference 2016
The director will present a session on The Making of Open Season: Scared Silly and a workshop on Storyboarding in Feature Animation at the Italian event, joining a luminous lineup of speakers.

Hello-o-o, Nurse! See the New Animaniacs Figures
WBShop.com has opened orders for the Funko POP! vinyl figures inspired by the classic ’90s toon: get your hands on Yakko, Wakko, Dot, Pinky and The Brain!

VR Consumer Spending to Hit $3.3BN by 2020
Research from IHS Markit predicts that smartphone and premium VR solutions will drive headset shipments from 4 million in 2015 to 81 million in 2020.

First Look of Graphic India’s Astra Force to Be Revealed on Big B’s Birthday
On October 11, fans can tune in to Disney Channel India for an advance look at the upcoming animated superhero series in honor of Amitabh Bachchan, who lends his voice and likeness to the lead character. 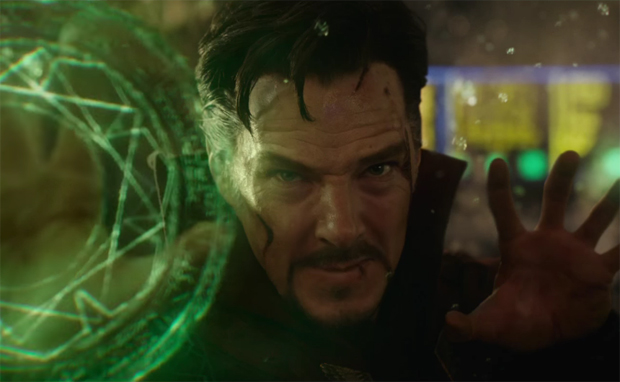