International Animation Experts and VFX Luminaries Coming to Animago Conference
The Munich event set for Oct. 27-28 will welcome creative, tech and executive leaders from top studios to discuss the art and wizardry of Zootopia, Independence Day: Resurgence, Game of Thrones and more.

India Now Ready to Take Animation to Next Level: Ketan Mehta
Filmmaker and Maya Digital Studios founder Mehta says the local industry is poised to take on the world, with his new stereoscopic 3D feature Motu Patlu: King of Kings on the way. 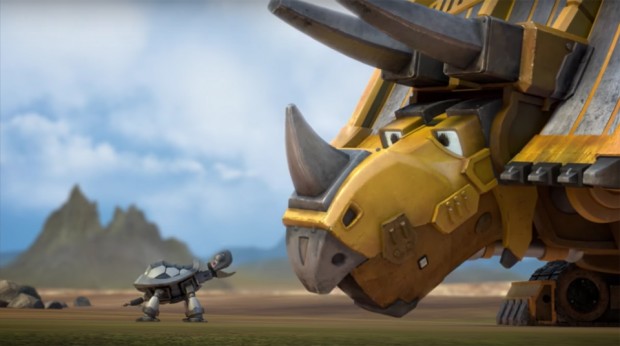