Fox’s Sandra Vauthier-Cellier on ‘Bob’s Burgers’ Expectations, ‘The Simpsons’ in Fashion and a Mammoth Year for ‘Ice Age’
Licensing’s Billy Langsworthy sits down with the consumer products SVP to talk about the entertainment giant’s plans and hopes for this year’s BLE event.

’Enchanted’: Disney Taps Adam Shankman to Direct Sequel
Studio is in talks with the Hairspray director to helm Disenchanted, the sequel to the 2007 live-action/animation fairytale comedy directed by Kevin Lima.

This Nightmarish Animated Short Based on Stephen King’s ‘The Long Walk’ Took Five Years to Make
The 1979 dystopian novel gets a striking (and bloody) animated adaptation from British motion graphics designer Adriano Gazza. 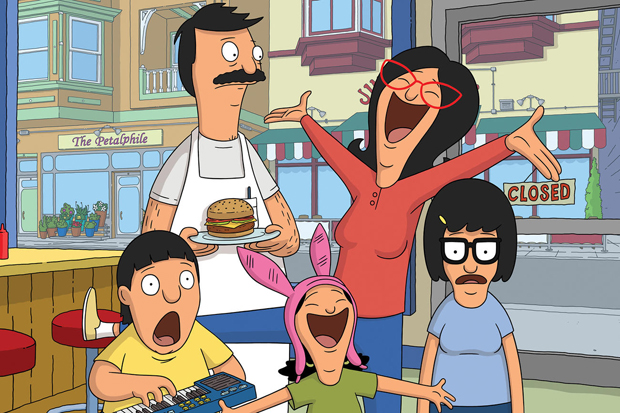