The Orange Years Launches Indiegogo Campaign with Video Tribute to Classic Nickelodeon Shows
New documentary project will journey behind the scenes of the world famous kids’ network, with interviews with actors, writers, animators and creators from Nick’s golden age.

Adult Swim’s Excuse for Not Hiring Women Is a Perfect Example of TV’s Problem
Polygon‘s Julia Alexander weighs in on recently surfaced complaints against EVP and Creative Director Mike Lazzo, and how this reflects industry attitudes at large. 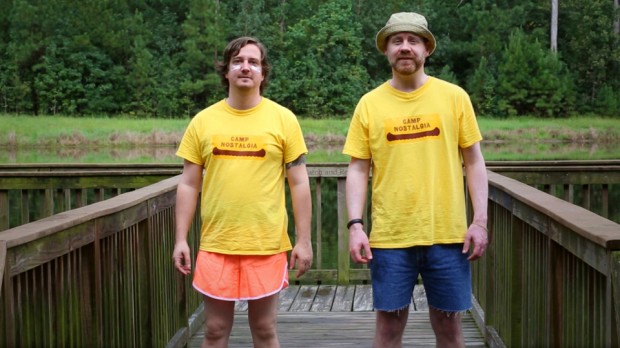