Gorillaz Share a Mysterious Video Story, “The Book of Noodle”
Everyone’s favorite collaborative cartoon band has released a rather odd series of tearers in recent months, which hints that a new album is coming — and with it, more awesome animated music videos.

Google to Unveil First Daydream Virtual Reality Headset Tuesday
Variety sniffs out the company’s hardware event plans, which will likely include the Daydream debut. The headset may be priced as low as $79.

Artella Creates Show Open for CTN 2016
The eXpo will kick off Nov. 18 with a collaborative short film, followed by a panel with director Tim Rudder and the creative team. 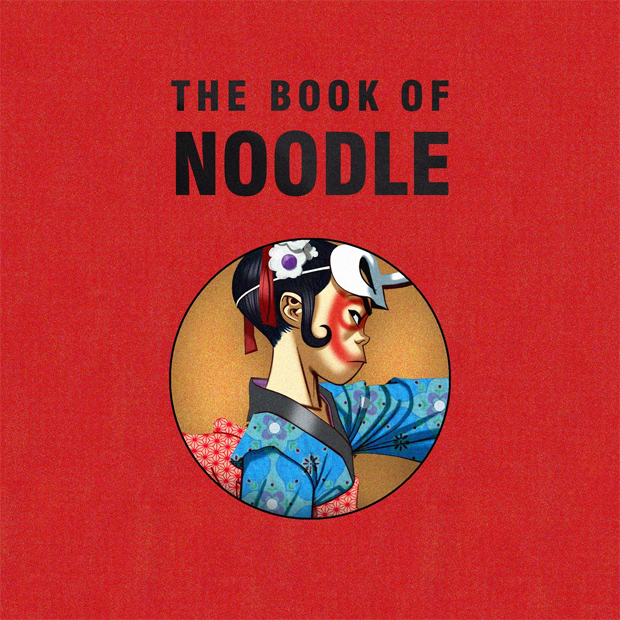 “The Book of Noodle”