How Jeffrey Katzenberg Became Leader of the Animation Revolution
Colleagues from his long tenure as the captain of the DreamWorks Animation juggernaut reflect on what made the man and his studio stand out.

Jurassic World 2 Will Be Scarier, Have More Animatronics
EP and co-writer Colin Trevorrow, who directed the first flick, promises more scares and suspense — no wonder, with The Orphanage’s J.A. Bayona directing!

What’s in an Animation? ‘Izetta, the Last Witch
Crunchyroll contributor Frog-kun looks at the talent-packed original series set to debut this fall.

Disney-Pixar Teams with Vans for Toy Story Footwear Collection
The new line of skate shoes will feature a scrawled “ANDY” signature on the bottom for ultimate authenticity. 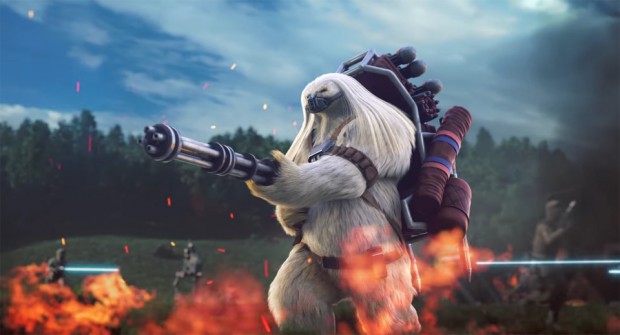