’Phineas and Ferb’ Creators Rap About ‘Milo Murphy’s Law’
A new promo video showcases Dan Povenmire and Swampy Marsh’s skills ahead of the new series’ premiere October 3. (Psst, you can read more about the show in the November issue of Animation Magazine — out now!)

Alejandro Inarritu, Emmanuel Lubezki, Legendary Team on Virtual Reality Short Film
Inarritu, winner of the Best Director Oscar for The Revenant and Birdman, is working on an experimental VR short, to be built by Lucasfilm’s ILMxLAB.

10th Animahenasyon Festival Coming November 22-24 to Manila
The event organized by the Animation Council of the Philippines seeks to encourage local production of original content and recognize Filipino talent. Highlights include Bridging the Gap program, screenings and competition.

’Fruit Ninja’ Movie in the Works at New Line, Sony Pictures Animation
After Angry Birds, SPA is dipping once again into the mobile games IP pool for a new feature project, to be produced by Tripp Vinson and scripted by J.P. Lavin and Chad Damiani. 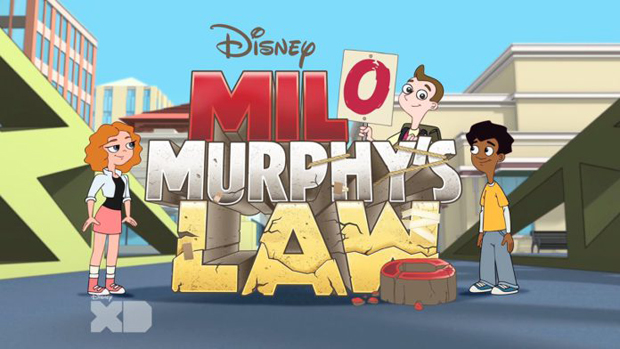