A Brief History of Animation Screwing with the Real World
Now that the hybrid sitcom Son of Zorn has made its TV debut, it’s time to look back at some other times the live and animated worlds have collided — from old school Disney to Ari Folman’s The Congress.

Eddie Redmayne Braces for War in New ‘Fantastic Beasts’ Trailer
Redmayne’s eccentric wizard-zoologist character Newt Scamander finds himself on the brink of a clash between magical and non-magical communities in the J.K. Rowling adaptation.

Raphael Bob-Waksberg Talks ‘BoJack Horseman’
Dan Sarto has a good long chat with the creator of Netflix’s hit adult animated series about his inspirations and process.

Amazon Studios Greenlights Three New Series for Prime Video
The digital outlet has given the go-ahead for the new The Tick series in co-production with Sony Pictures TV — the pilot starred Peter Serafinowicz and was directed by Wally Pfister. 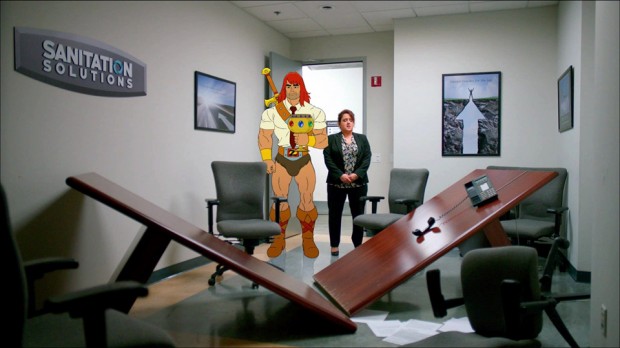