GenArts’ Sapphire 10 Is Here!
Latest release is packed with brand new effects, over 150 presets, easier workflows, and improved functionality in the one of a kind custom effect creator, Builder.

VIDEO: SIGGRAPH 2017: Meet Conference Chair Jerome Solomon
The must-attend event is already gearing up for next year’s edition, where you can bask in the latest in animation, art, software, visualization, hardware, games, VFX, education and alternative realities. 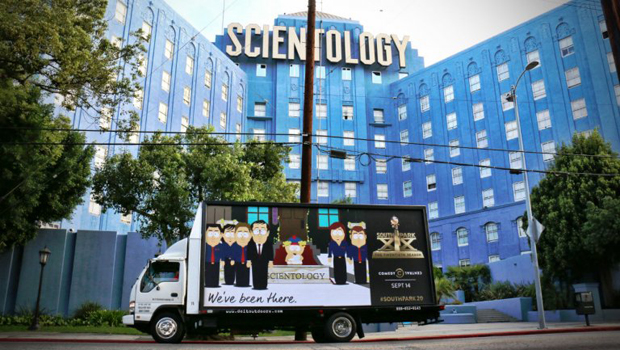